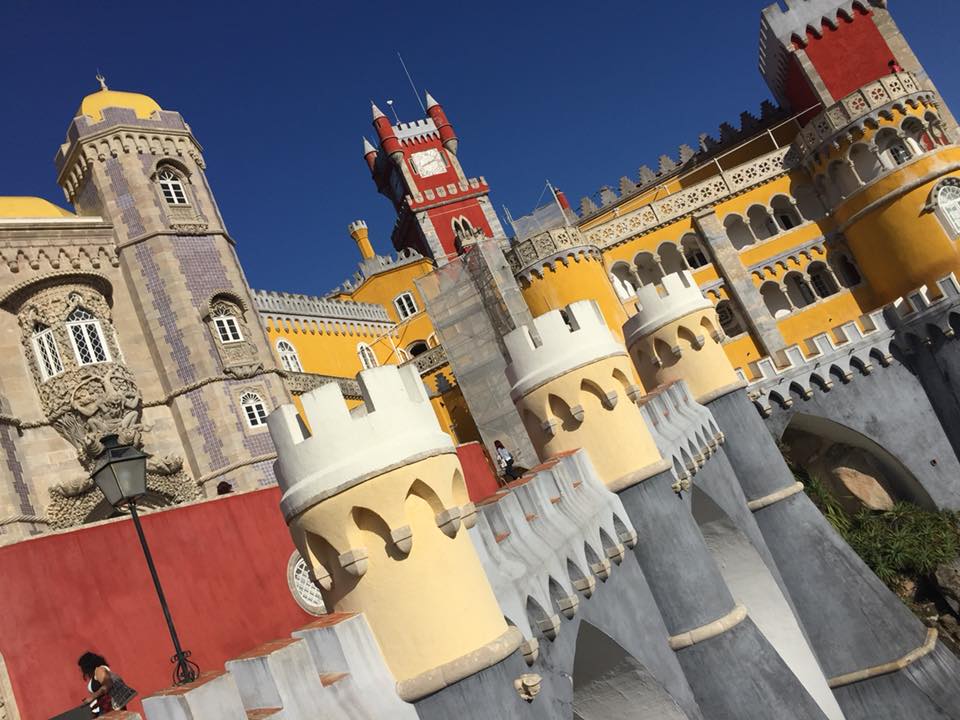 During the last weekend of October, the students went to Lisbon to tick another European city off their travel list!

During the last weekend of October, the students went to Lisbon to tick another European city off their travel list!

Friday morning, they set off on their 6-hour journey on a private bus to the capital of Portugal. Once they arrived, they checked into their hotel and were then whisked away on a private tour of the city. Here they saw many of the sites and monuments that make Lisbon one of the most attractive places to tourists.

Their tour took them to the civil parish Belém, historically named Santa Maria de Belém (Belém derived from the Portuguese word for Bethlehem). Here they visited the Belém tower, a military outpost built to protect the Tagus Estuary from threats and attacks. 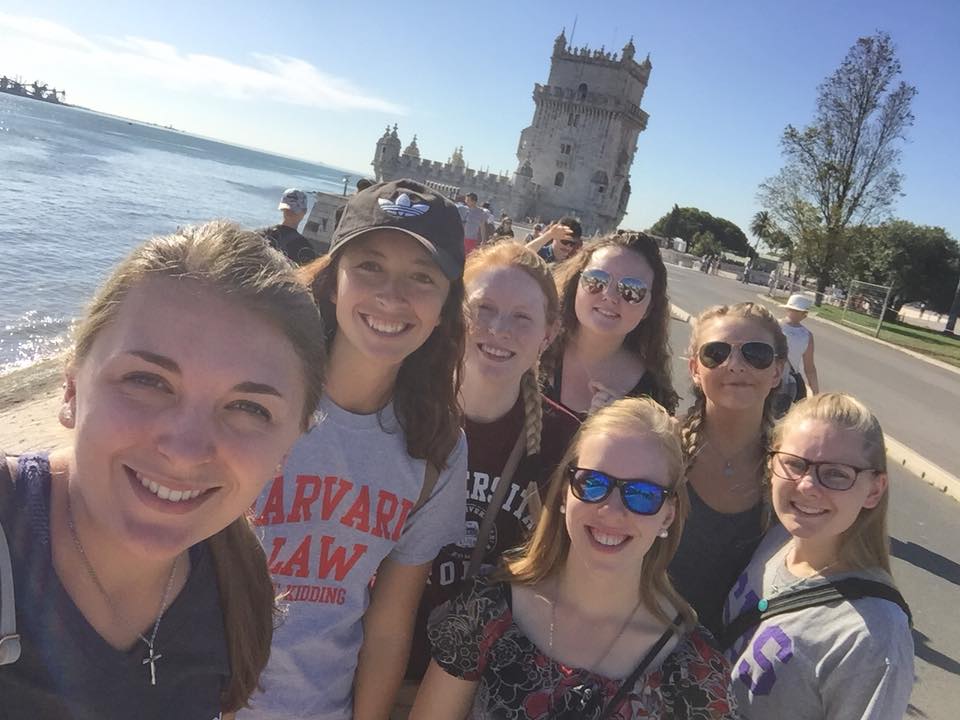 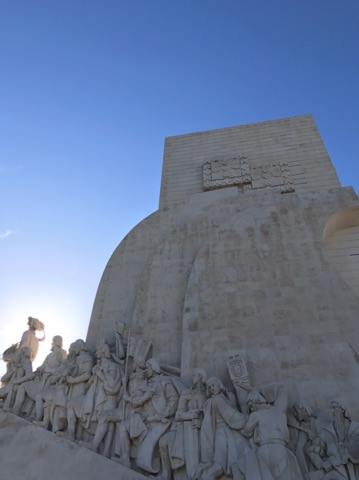 They also visited the nearby Jerónimos Monastery, an impressive visual symbol of Portugal’s power and wealth during the Age of Discovery. Built in 1502 on the orders of King Manuel I, the monastery was inhabited by monks of the Order of Saint Jerome whose duty it was to pray for the king’s soul and provide guidance to sailors who departed from the nearby port. In the monastery, you can see the tombs of Vasco da Gama, a Portuguese explorer who was the first European to reach India by sea, and Luis de Camões, considered Portugal’s greatest poet. 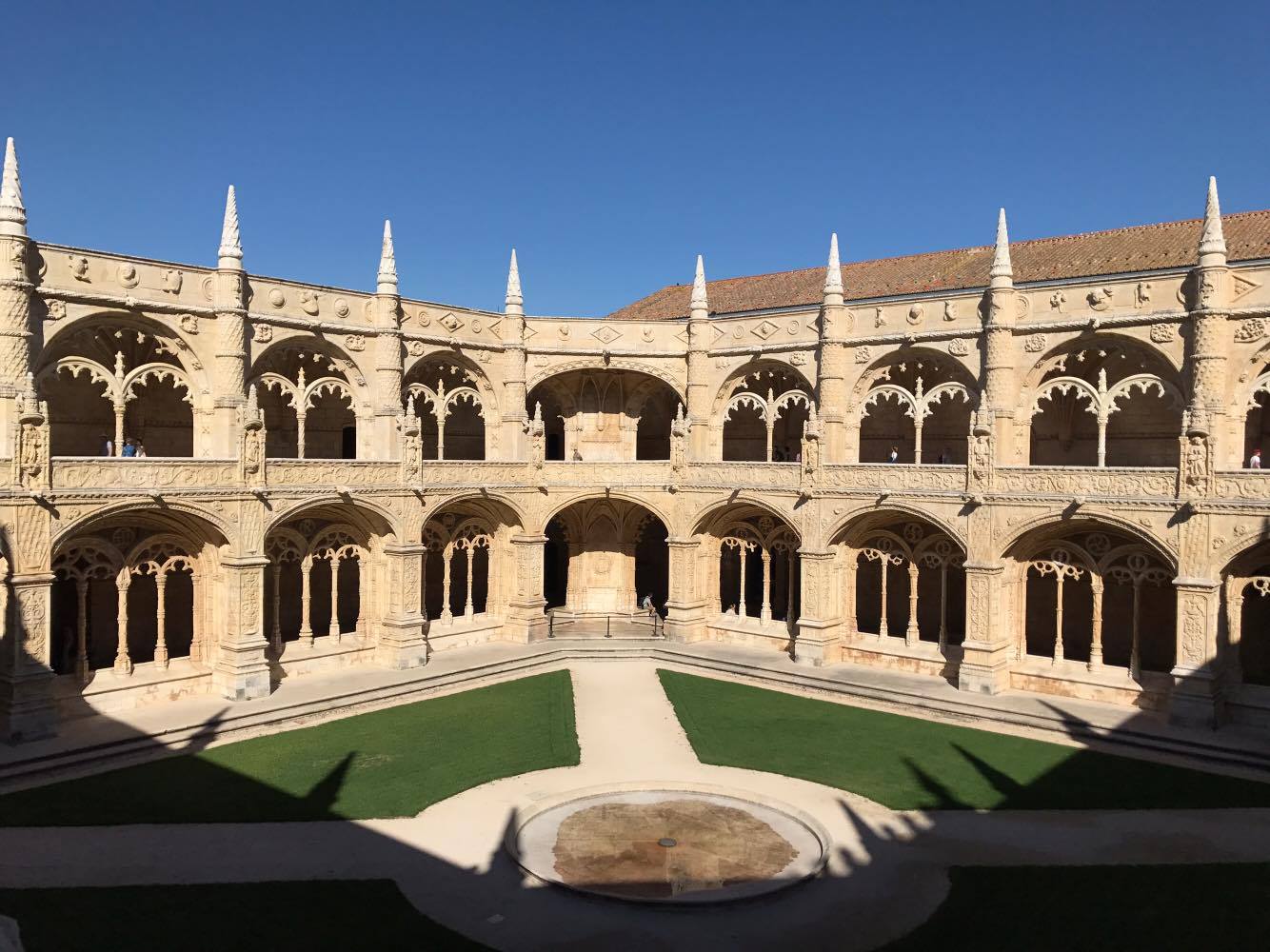 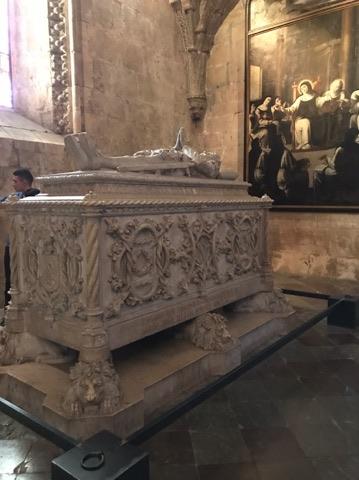 A noteworthy stop on the tour was at the Sanctuary of Christ the King in Almada. Likened to the Christ the Redeemer statue in Rio de Janeiro, Brazil (the original inspiration for the Portuguese monument), the Catholic shrine casts a powerful image overlooking the city of Lisbon. Interestingly, the statue was constructed to express Portugal’s gratitude for avoiding the horrors of the Second World War. 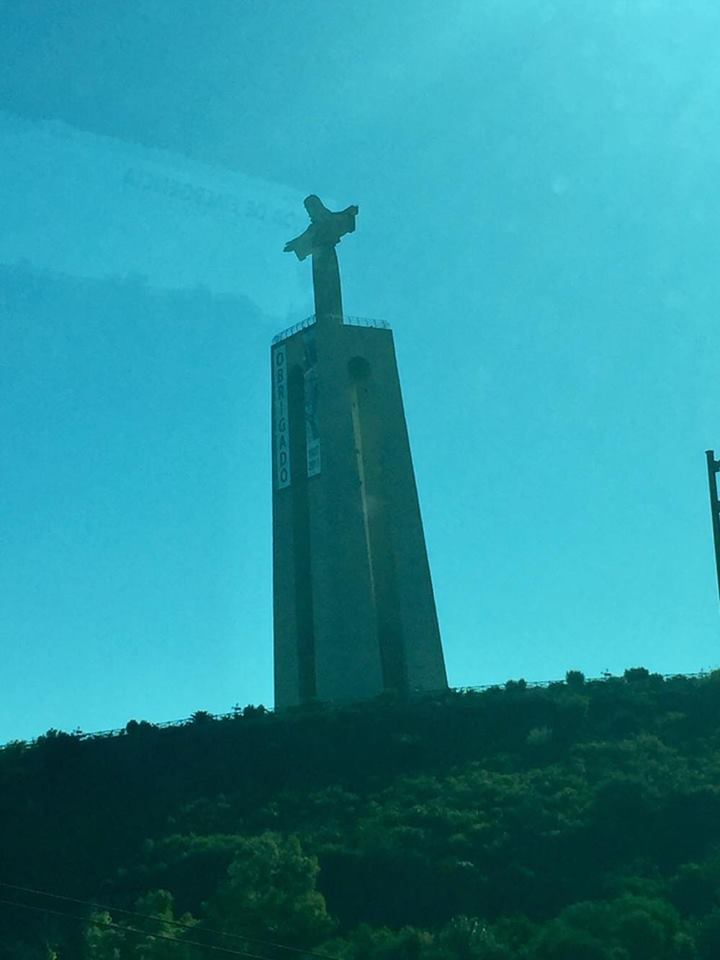 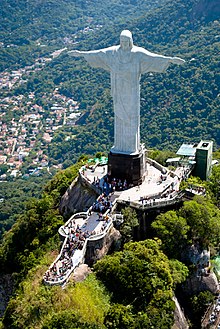 After the tour, the students enjoyed some free time in the city where they did the compulsory souvenir shopping and even rode the funiculars, a must when visiting Lisbon! The students even got to try some of the local food and found it very much to their liking! A particular favourite was the Pastel de Nata, an egg tart pastry which is a delicacy in Belém. In the evening, the students went out for dinner and tried the fish on the recommendation of their tour guide as fish is another delicacy from Portugal! 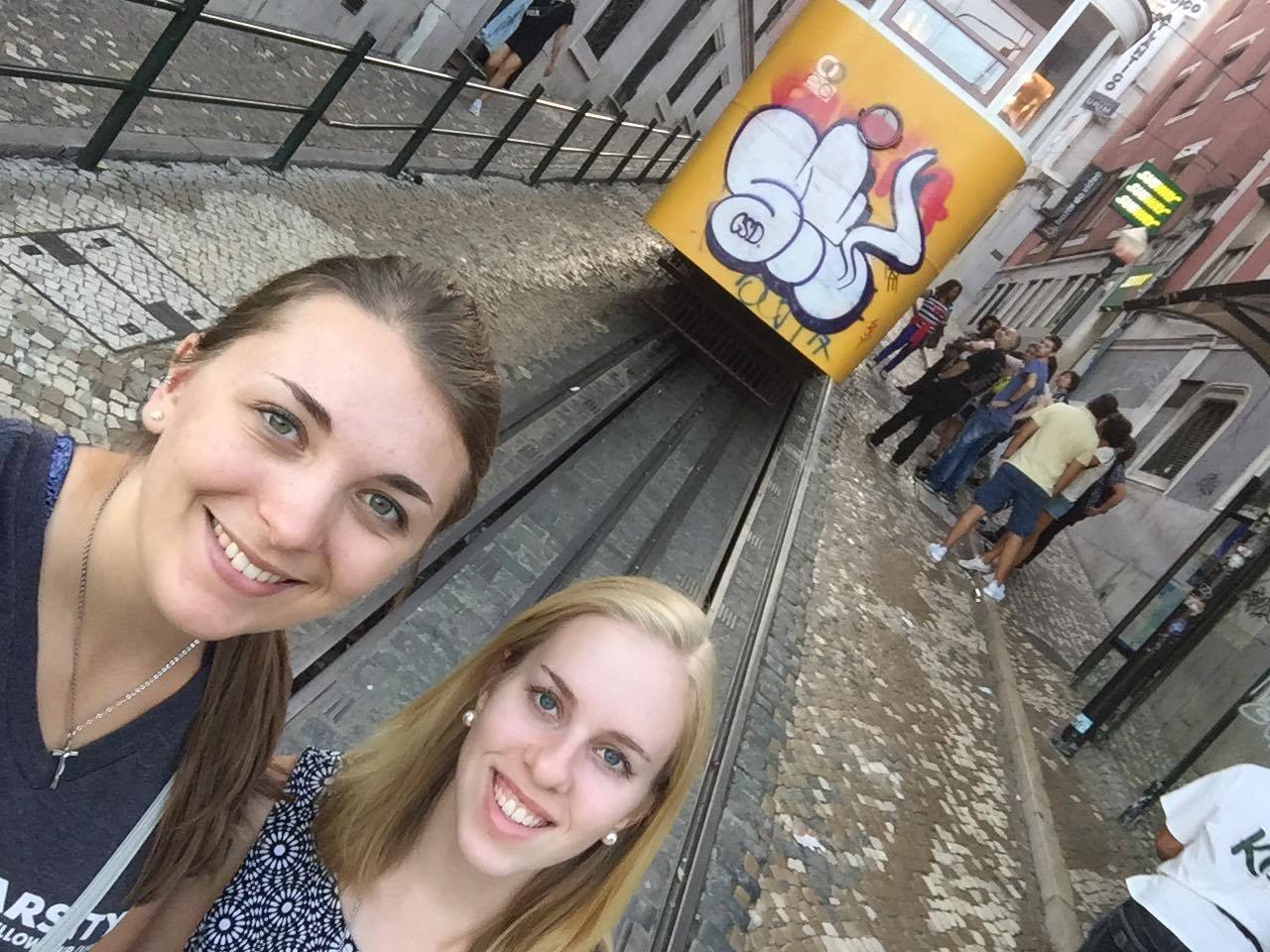 On Saturday, the students visited the picturesque town of Sintra, a short distance from Lisbon. Known for its beautiful historic buildings and amazing scenery, the students spent some time there visiting the stunning Palacio Nacional da Pena which stands on the top of a hill. Constructed in the 19th century by King Ferdinand II as a summer home for the Portuguese royals, it was meant to replicate his opulent tastes. It is actually supposed that King Ferdinand II wanted the palace to look like an opera! 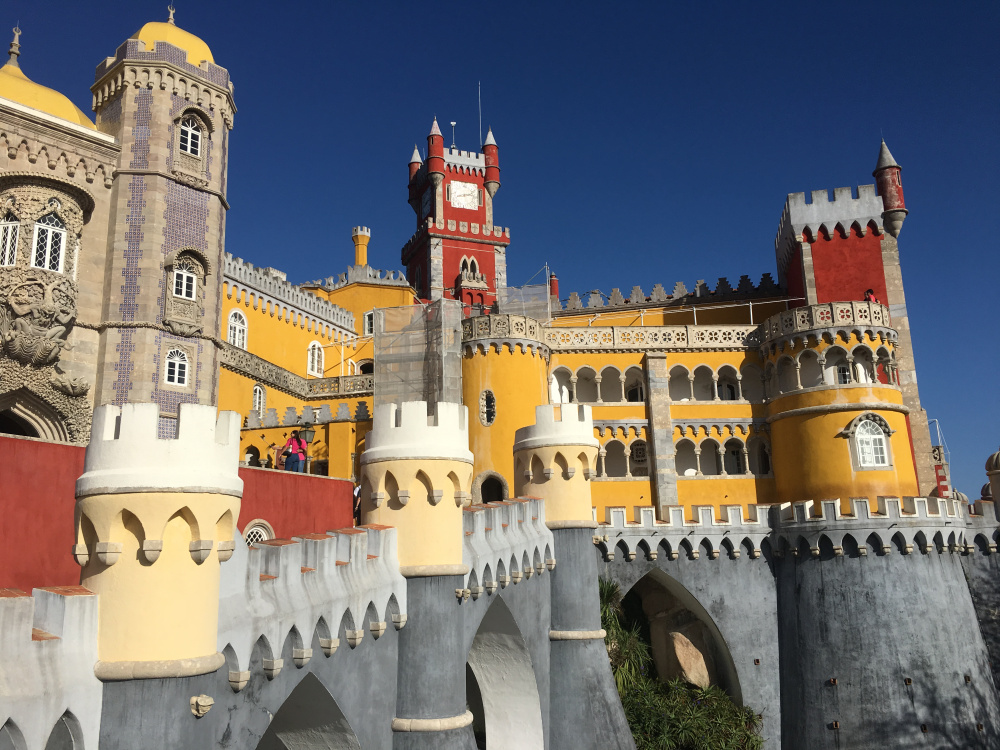 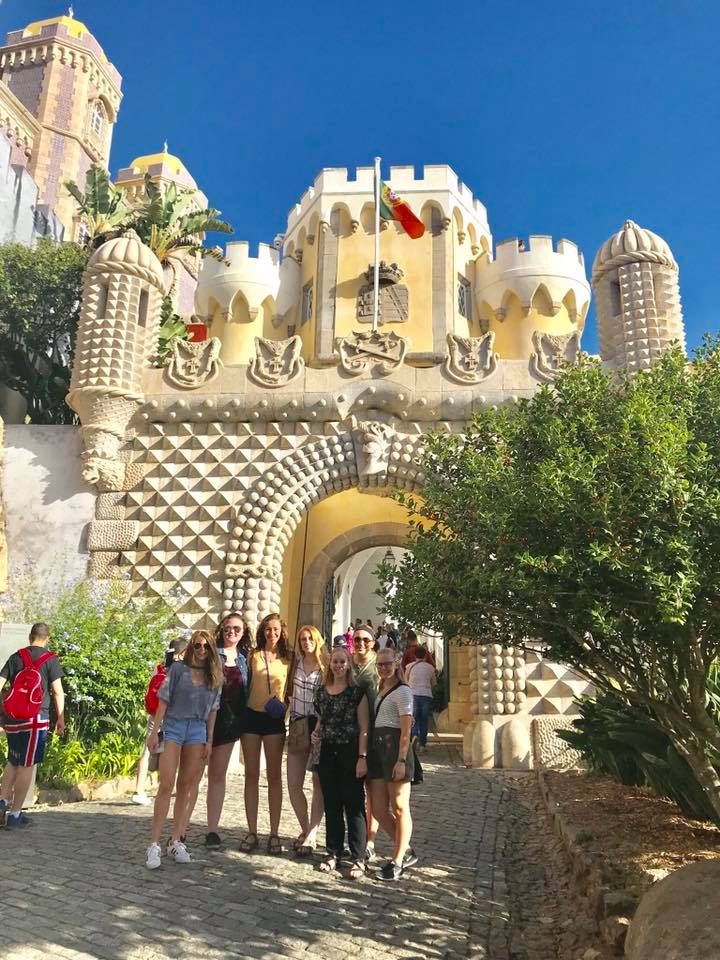 Afterwards, the students hiked down the hill and explored Sintra for the rest of the afternoon, taking advantage of another opportunity to go souvenir shopping! 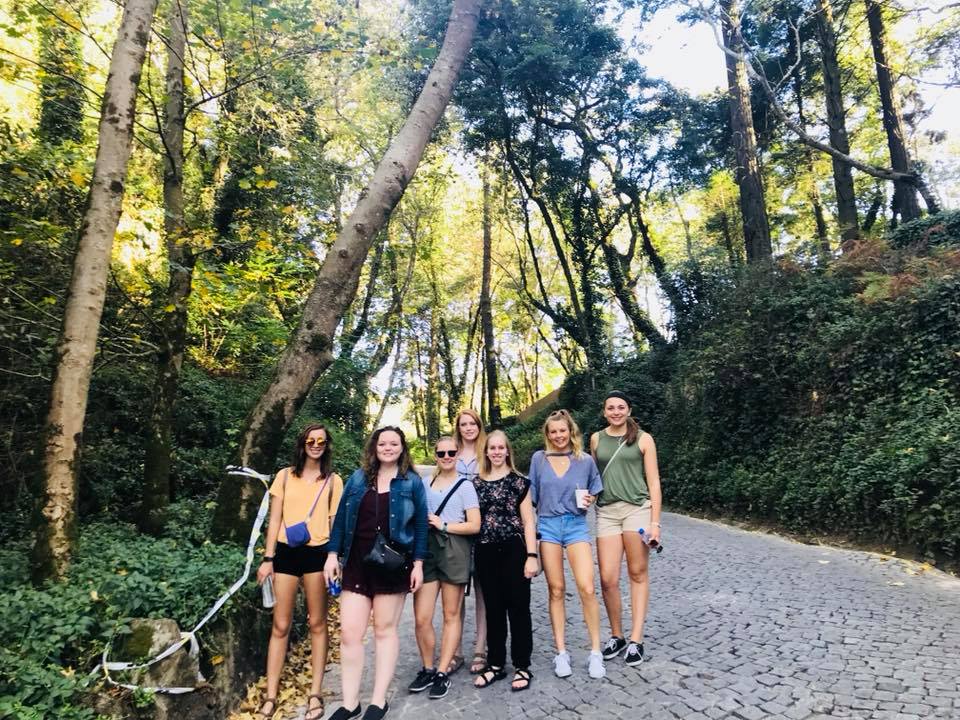 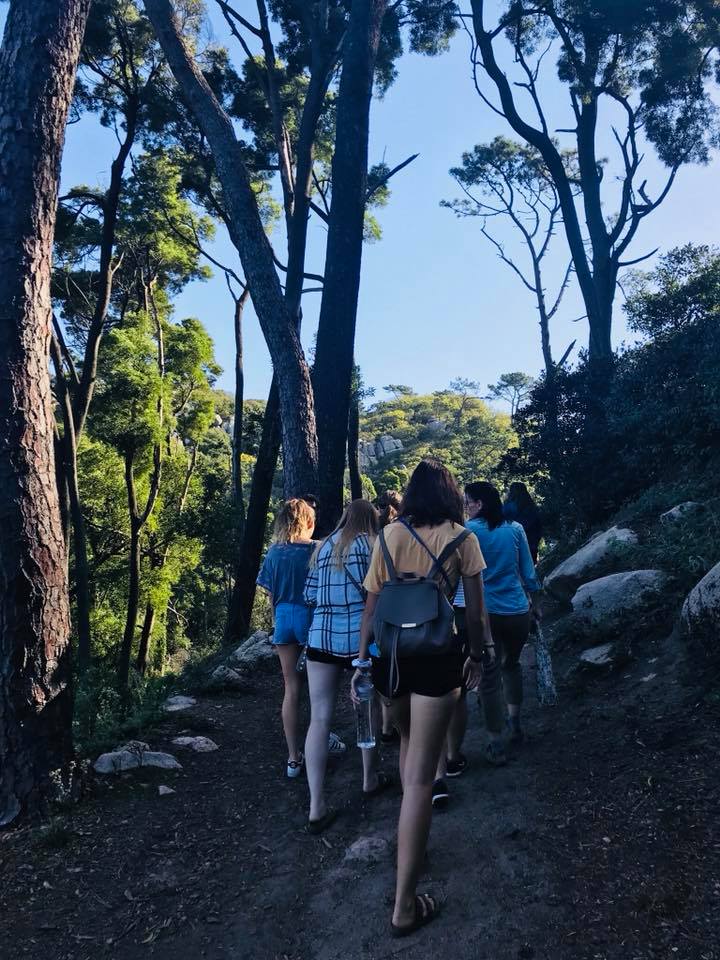 They even visited the coastal town of Cascais, west of Lisbon, where they enjoyed a stroll along the beach with some ice-cream! During their short time there, they stumbled across a grotto with some wonderful views! Finally they all headed back to Lisbon to enjoy their last supper before heading back on the bus Sunday morning! 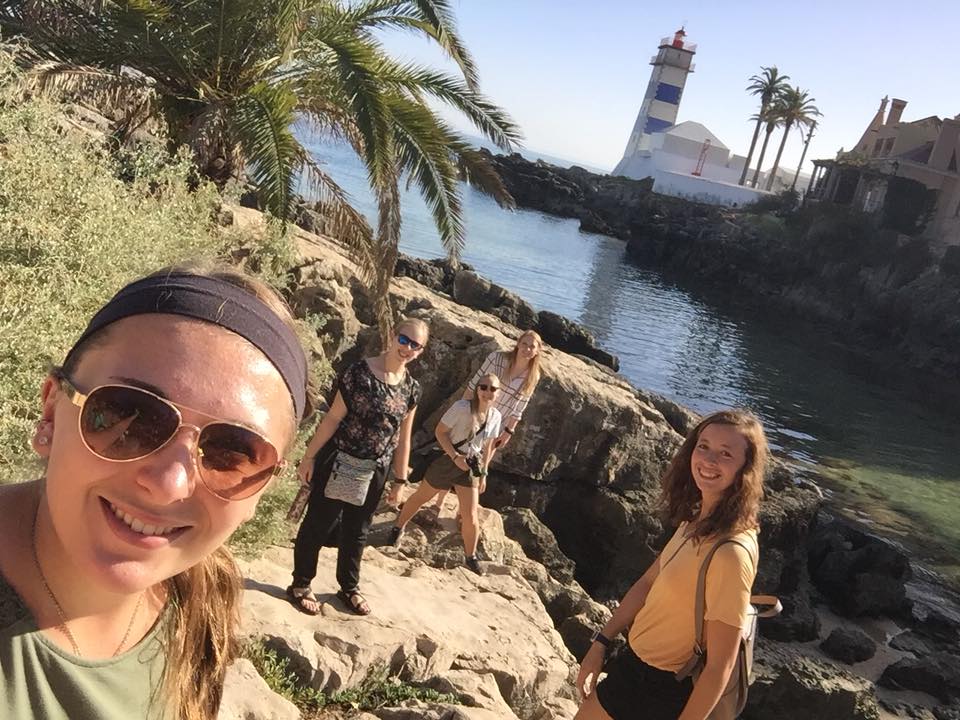 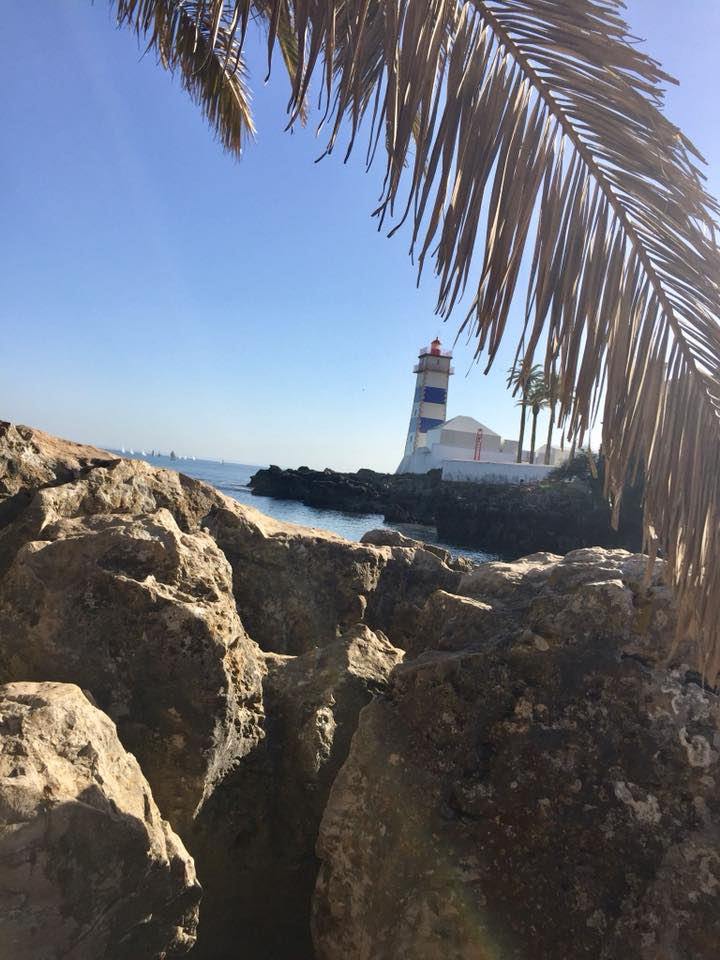